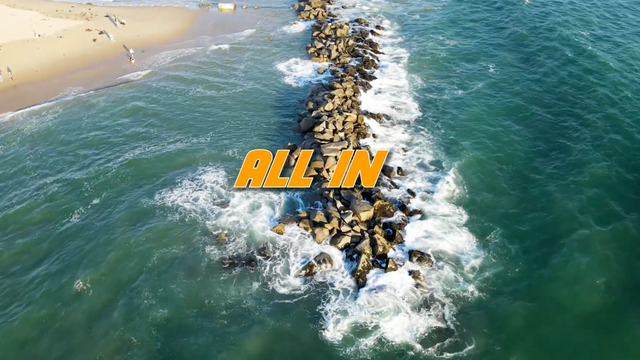 “ALL IN - ROBGMUSIC is LIT!!! The king of powerful songs with unique lyrics and a poetic twist does it again. “ALL IN” is a powerful feel good rap with clever I'm feeling you poetically romantic themed masterpiece. A superbly sensational rap with purposeful meaning and super star vibes is a serenade for all music lovers. The vibrant scenery and industry laced special effects music video, “ALL IN” is an immediate fan favorite. ROB G has successfully covered all angles of the rap game in this modern edgy perspective of current point of views in the relationship world. With base friendly & piano filled catchy tuned music, Rob's lyrics may sweep the sophisticated lady off their feet. With sultry vibes, the mellow, but exciting fun themed song will be an unforgettable experience and memorable journey for everyone. 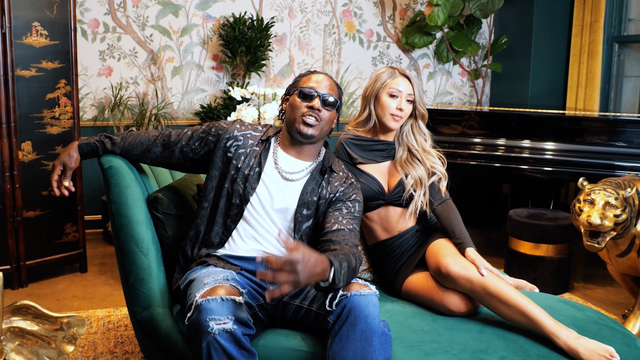 Filmed by Katie of KTMediaVisuals, the talents of the entire team, Models Vanessa Guerrero and Destiny Raylene, Executive Producer Ant Taylor, and Young Taylor (Music Production), the team created an ageless music video sensation. Rob G’s unique connection with the realities of everyday life along with his passionate poetic flows over a smooth lively-type beats will capture all audiences and help soothe the anxieties in life. We hope you have as much fun listening and watching it as we did making it.

The Animated version and remake by Broadcast King created an epic ageless puppet animation video sensation. This new adventure pushes Rob G’s past the ordinary artist with his a unique dive into the creative imagination and connection infused with a character resemblance that brings the master vision to light. Considered an entertaining entity, Rob G continues to impress and touch the lives of kids and adults. Again have fun, sit back, and enjoy the ride. 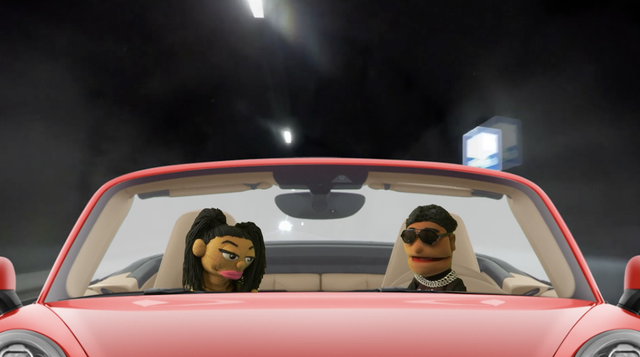 “ALL IN” ROBG MUSIC - Original Version 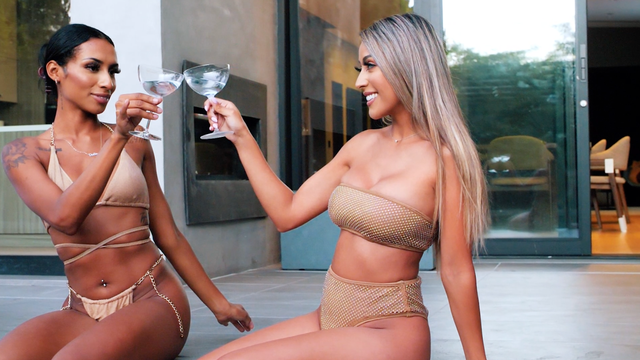 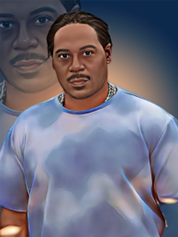 Rob G, whose real name is Robert Gray, is well known for his Emmy nominated rap song and instructional video, SFO Mask On. He did the song to encourage people to wear their masks in the fight against COVID-19. But he has been involved in music since the tender age of 12. Rob G is an American-born artist from the Bay Area, San Francisco, California. He owes his sleek rap and songwriting skills to his early involvement in poetry.

Poetry is the power behind his powerful lyrics and compositions that wow his fans across various platforms.

Rob's Emmy nominated song, Mask On, showed the world his unique connection with the realities of everyday life. In his last few releases, Can I, Payback, Don’t Like Us, Be Like You, and Mask On SFO is still climbing the music charts. Rob G’s passion for mimicking real life in his songs is unmatched. His poetic flows will always capture relevant, modern-day topics that can help uplift and shape our societies, including the youngsters in our communities. Such deep, uplifting lyrics, laced with realism and profound practical knowledge about life, are always accompanied by melodic beats deliberately made to invoke happy memories in his listeners as Rob unleashes his music to soothe troubled souls and motivate those on the verge of giving up on life. He, indeed, has an esteemed connection with the world and its real experiences.

After being active in music, poetry, and songwriting since the age of 12, Rob had his first involvement with a music group in San Francisco called TMC. He later teamed up with a Milwaukee-born, Oakland Artist, Straight TMK of Ghetto Poet Society. Rob's star shone rapidly while teaming up with these other artists, literally becoming one of the many gifted individuals who grew up around music, participating on many fronts. This experience was a blessing for Rob G, as many outstanding performances, songs, and collaborations were born from the experience.

Teaming up with TMC and Straight TMK resulted in many rap albums being produced, further allowing Rob to perfect his craft in several ways while making inroads on various platforms where he connected with listeners which also produced two high selling albums. Rob G premiered on several other projects including multiple maxi-singles and his solo Album “The Foretold Truth” and has other unreleased material to be released soon.

As an individual, Rob has constantly challenged himself to do better. Formerly a nationally ranked wrestler and semi-pro football athlete, Rob is also an active engineer, whose love for music has him working on several new singles and an album to be released soon including, What Else Is There, All In, Say So, Shake It, and Be the Goat. Rob has championed the underground artist world as he managed to break through various limits, ending up collaborating with various artists. His special, excellent video on his song, Mask On, is one work that reveals the excellent ground he has made for himself in the industry and to think that he came from the underground rap groups leaves one highly amazed at his progress.

Audiences who enjoy rap music with a poetic twist should brace themselves for All In and All In Animated version.

With a more aggressive approach with his music Rob G plans on becoming a household name in the near future and will use his affiliation to record labels Paradigm Music Group SFX Inc., RobGMusic Group, and Ant Taylor Vision to produce more music for online platforms such as Spotify, Apple, Itunes, and all the major and minor streaming services where listeners can tune in. 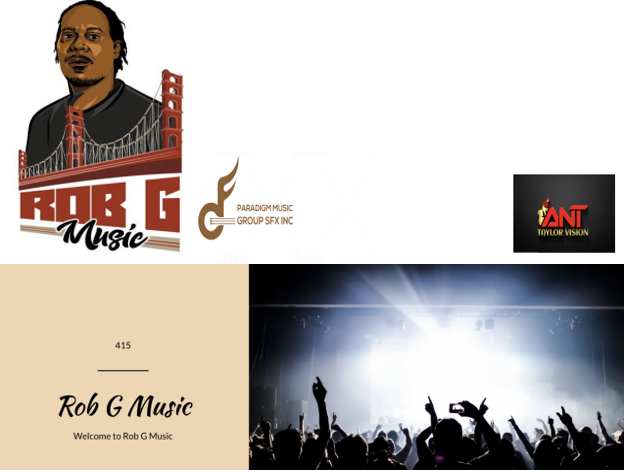 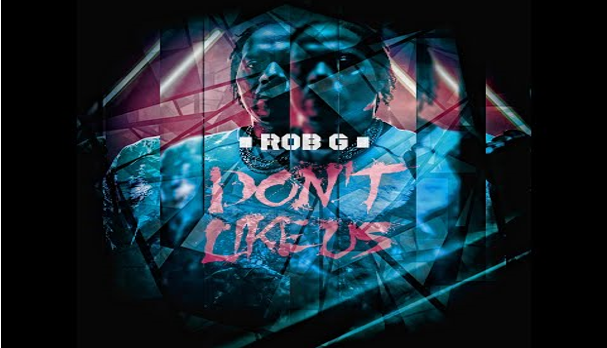 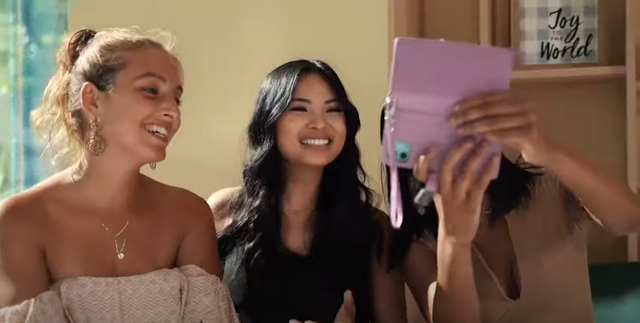 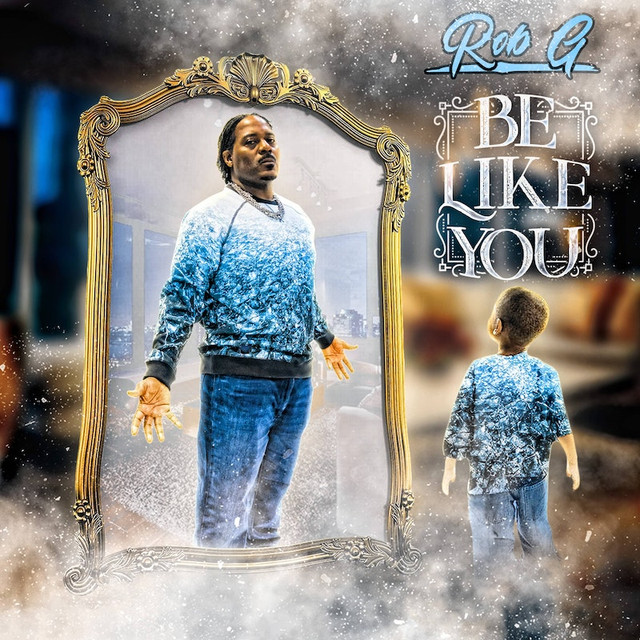 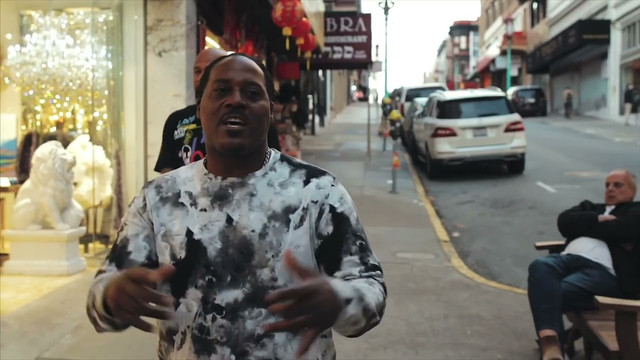 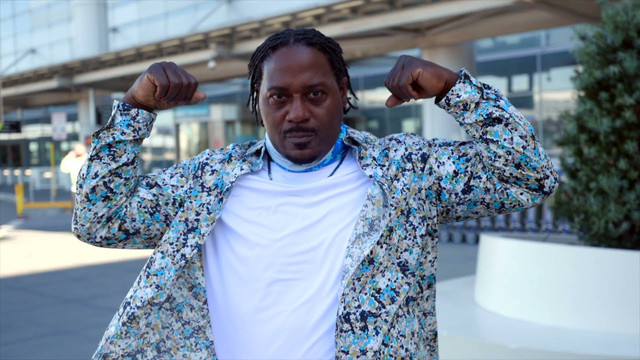